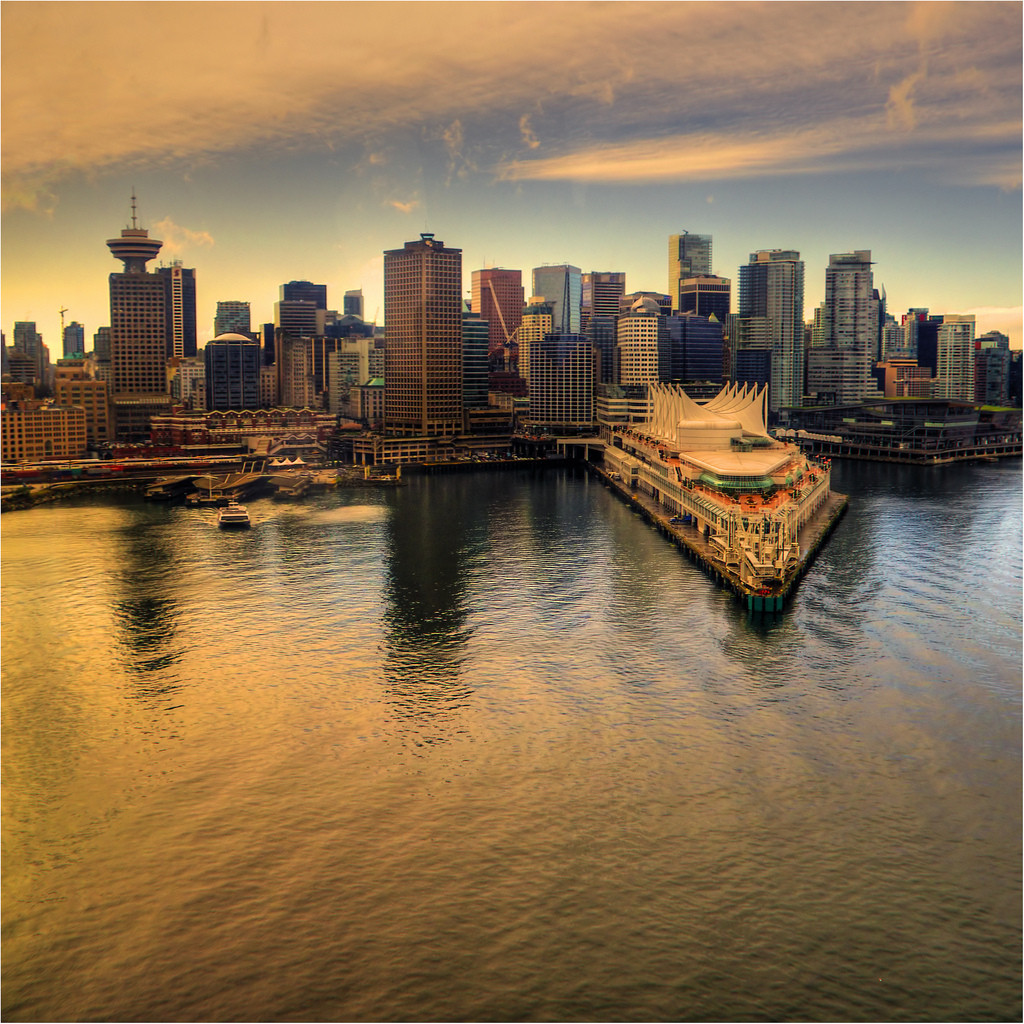 Here’s a look at the exporting facts related to America’s top five export trading markets year to date through July 2013 (latest available) according to the United States Census Bureau.[i] All numbers shown are in billions of dollars and reflect exports from the United States to a specific country. The data are for goods only.

More than $366.4 billion worth of US goods were traded with Canada (pictured) year to date July 2013, and the total exports from the United States year to date equal $174 billion (19.2 percent of export trade)[ii] Given its closeness in geographic proximity, the similarity in business cultures, and the North American Free Trade Agreement(NAFTA), Canada offers excellent business opportunities for qualified US firms, especially those operating in such key sectors as aerospace, energy, travel, tourism, automotive, and government procurement.

The total exports from the United States to Mexico so far this year are $130.3 billion (14.3 percent of export trade). Mexico was the second-largest goods export market for the United States in 2012. This is in part based on the North American Free Trade Agreement(NAFTA), which has fueled international trade activity between the United States, Canada, and Mexico due to the elimination of duties and other trade restrictions. In 2011, the latest data available, $500 billion worth of US goods and services were traded with Mexico. In 2012, the exports of goods reached $224 billion, while the exports of services came in at $25 billion.

The total exports from the United States to China year to date 2013 are $63.8 billion (7 percent of export trade). Trading
with China—the 1.3 billion-person Goliath—strengthens our economy and at the same time creates jobs for American workers. As reported in March 2013 by export.gov, “U.S. exports to China have increased 468 percent since China’s 2001 World Trade Organization (WTO) entry, and it is likely to maintain its position as the third-largest buyer of American goods after Canada and Mexico in the coming year.”[iii] Opportunities abound for businesses of all sizes in China.

The total exports from the United States to Japan at this point in 2013 equal $37.4 billion (4.1 percent of export trade).Japan is the fourth-largest buyer of American products—$70 billion worth of US goods were exported to Japan in 2012 alone.[iv] The top export categories for Japan are: products for house pets; precious metal (jewelry and luxury); housewares; fitness equipment; the smart/renewable energy industry sector (including solar, wind, fuel cell, smart grid, battery technology, and eco-house/eco-building); health care services; medical devices and dietary supplements; information and communication technology (including cloud and tablet computing, smart phone market, and web apps); safety and security-related products and services; transportation (motorcycle, space, and automotive parts industry); and travel and tourism, to name just a few.

Before you take on America’s five best export-trading markets, check with your state trade office to see what kind of exporting support it provides. You will want to enter these exciting markets in a practical, effective, and cost-conscious fashion. If you want to get your products and services into these markets, you must anticipate having to work hard. But you can also anticipate transforming your business into a profitable export enterprise where you own, and are proud of, the result.

This article is an excerpt from Laurel’s latest book, “Exporting: The Definitive Guide to Selling Abroad Profitably” published December 2013 by Apress.

There are more than 8 billion potential customers in the world looking for your product or service. Are you ready to serve them?