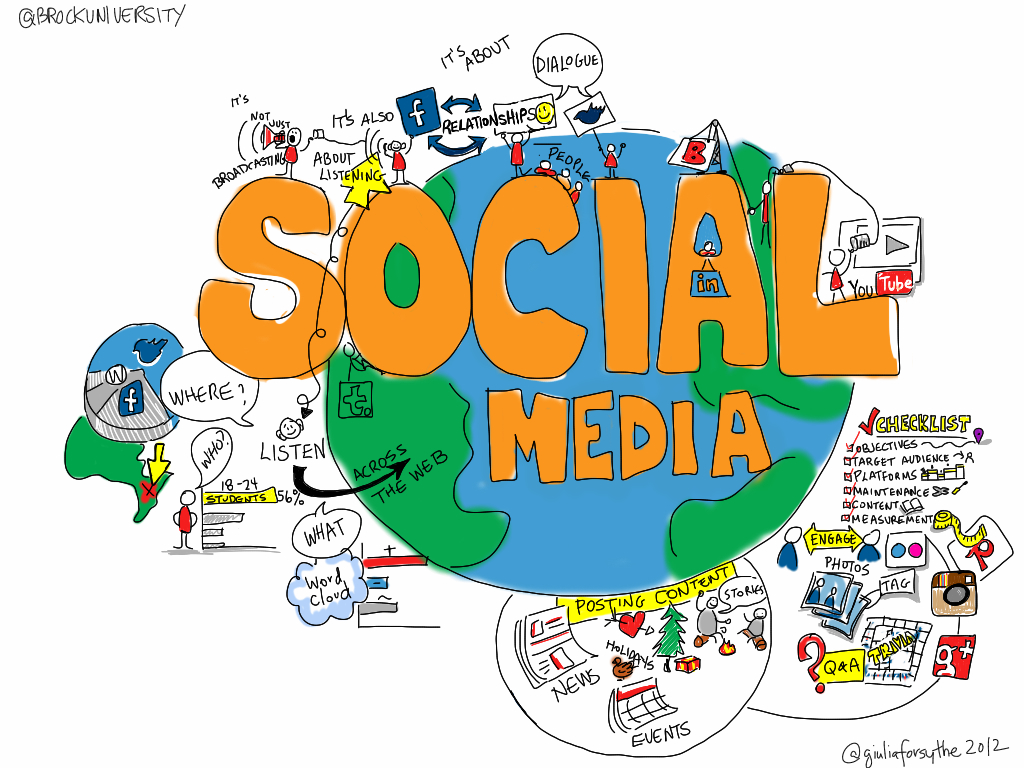 How An Export Service Business Is Born

Envision offering your local marketing service, which is booming in North America, to someone in the United Kingdom. Let’s imagine that someone names Katie Schroeder does just that. She runs a successful Chicago-based public relations company called Take It Viral, or TIV, representing some of the most popular big-name consumer brands in the United States. TIV has received numerous accolades for its creative social media campaigns using Twitter, Facebook, Instagram, and Google+.

As a result of media fanfare, a business owner in the United Kingdom—we’ll call him Joe—has tracked Katie’s work and e-mails her with a request for her company to conduct a social-media PR campaign in the United Kingdom. Joe makes luxury ties and wants to broaden his brand recognition in the United Kingdom and expand his business into the United States. Although Katie has reservations about delivering that type of specific service outside her normal selling channels, she contemplates how to go about it. All she really needs is a plan, technology, a couple of additional support people, and a few good local UK connections to make it happen.

So Katie decides to take the project. Her first step is to develop a road map. Her next step is to execute it. She deploys her existing employees to launch the program, and as the UK business grows, Katie outsources work through the online freelance employment databases Guru.com, Elance.com, and Odesk.com, specifically seeking people in the UK market who are capable of managing social media campaigns.

At the same time, Katie consults her international accountant on how best to handle the tax impact on her business for the newly generated overseas revenue stream and payments made to independent contractors located in the United Kingdom. Further, she explores all payments options—for both money received from clients and money paid to workers—with her trusted international banker. Last, she goes over the potential pitfalls on the legal front with her international attorney.

Through the advice of her banker, Katie sets up a PayPal account to pay off-site workers and receives her first UK client payment via a wire transfer to her bank account. Voila! She has gone global and achieved her first service export! She is already considering opportunities in France, Ireland, and Germany. Her new goal is to become less dependent on the ebb and flow of the North American market, build up a profitable alternative revenue stream (e.g., in the United Kingdom), and expand into additional international markets so that the world will eventually become her revenue stream.

This article is an excerpt from Laurel’s latest book, “Exporting: The Definitive Guide to Selling Abroad Profitably” published December 2013 by Apress.

How an Export Product Business Is Born

Why You Should Scale Your Global Business by Laurel J. Delaney

There are more than 7.5 billion potential customers in the world looking for your product or service. Are you ready to serve them?